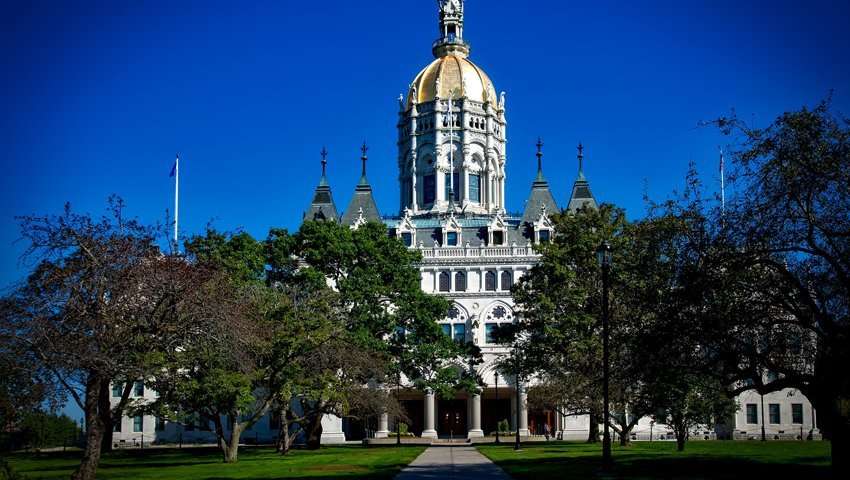 Now that the first quarter has completed, let’s look at a number of Connecticut and Federal regulatory compliance updates and/or additions that employers need to be reminded of:

As I noted in my blog of February 8, private employers must complete the EEO-1 Component 1 data collection beginning in April of this year. The EEOC portal will be open on April 26, and must be completed by July 19 for both 2019 and 2020 years.

Signed into Law by President Biden on March 11, the American Rescue Plan Act of 2021 is in effect.

Among the main components of the plan for employers:

As I noted in my February 11 blog update, Connecticut’s requirement to provide sexual harassment prevention training to all employees has been postponed a number of times, with the most recent deadline of April 19.

Keep an eye on this date as it may be updated again.

A reminder that all Connecticut employers with at least one employee must be registered with the Connecticut Paid Family and Medical Leave Insurance Authority (PFMLIA) as of  December 31, 2020. Learn more.

Employee deductions were to begin on January 1 of this year, and the program would be effective for employees to access on January 1 of next year. By the end of January of this year, it was reported that upwards of 60% of Connecticut employers had not yet registered. Employers must register and be prepared to transmit the Q1 employee duction funds to the Authority.

A reminder that the minimum wage in Connecticut increases to $13 per hour on August 1 of this year. Learn more.

The flexibility adjustment for employers in completing a new employee’s I-9 expires on March 31. Unless the Department of Homeland Security extends the flexibility requirement, employers are to revert to the standard process as of April 1.

Two new Connecticut bills have been voted on and passed in the past 30 days. One has become law, the other will likely as well.

The Crown Act became state law in March. The Act:

Employers can prepare for these two Acts by:

KardasLarson is ready to assist employers in assuring regulatory compliance with these two new Acts.