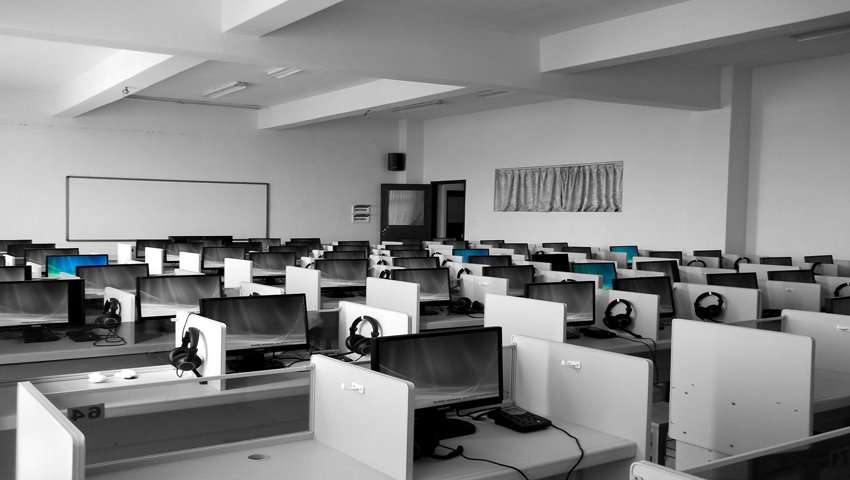 Tax season is a busy time for everyone, including criminals. Every year thieves steal W-2s and other tax data from thousands of Americans and then use the data to file fraudulent tax returns in those people’s names. On some dark web marketplaces, you can purchase a W-2 for as little as $4-20 worth of Bitcoin.

How the W-2 Scam Works

So how do all of these tax forms end up online? There are many forms of theft and fraud aimed at stealing this data, but one of the most common methods now is to target businesses to steal their employee data. A common tactic is to target an employee in HR, Payroll, etc. with a phishing attack or by email spoofing a superior’s email address. Basically, an email which appears to come from a manager or someone the employee would know, but it is actually sent from an attacker. These emails would have a message requesting all employee W-2 data be sent back via email.

Many or maybe even most people might be suspicious if they received such a message. They might call that supervisor on the phone to confirm the order, or take another step before just sending it along. But clearly, some people are falling for these attacks.

This is pretty much exactly what happened to Sunrun, a solar panel manufacturer with employees all over the country. An attacker sent a spear-phishing email to the Payroll Department which appeared to be from the company’s CEO Lynn Jurich. The email requested that all employee W-2s be emailed back. It was not detected as a scam at the time, and the social security numbers, salary details, and other private tax-related data was sent directly to the attacker. In the end, W-2s for roughly 3,400 employees nation-wide were compromised through that one email exchange.

Cyberattacks can be hugely profitable even if the campaign is only successful on a few percent of the attempts. Within an organization, it just takes that one weak link to compromise millions of dollars worth of data.

What Can You Do? 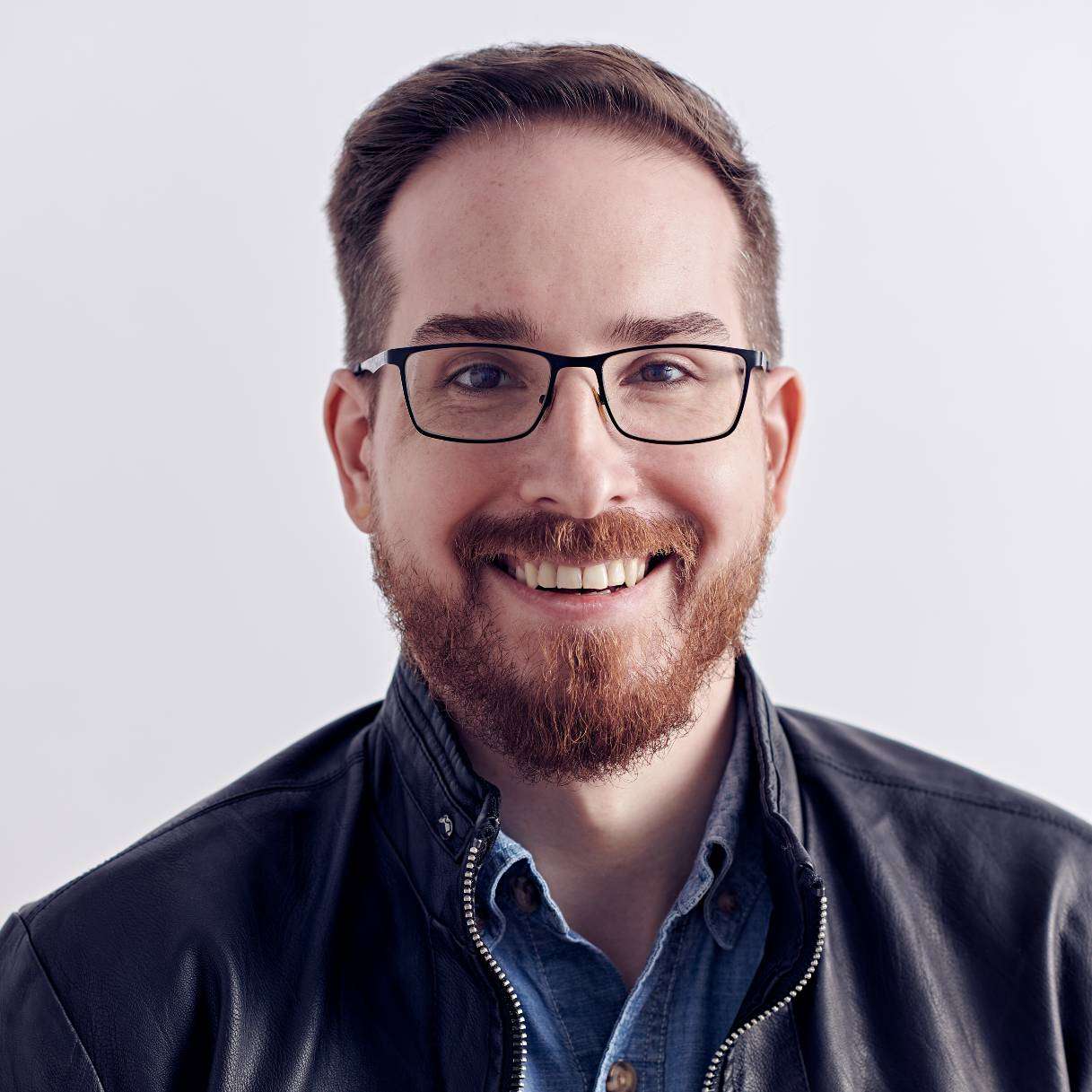