HR Compliance – Are You Ready for 2017?
General HR & Compliance 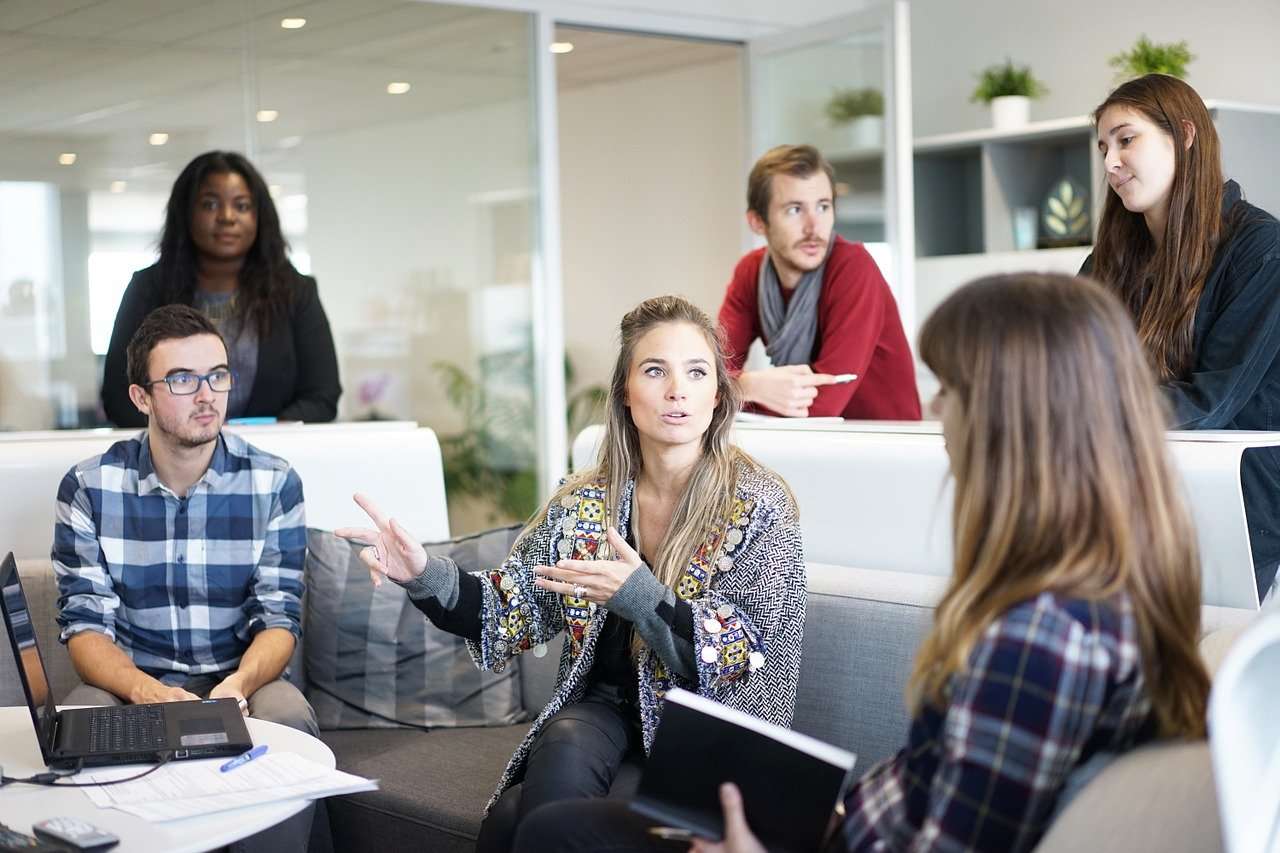 Each year we try to put out some helpful hints to our followers about how to get ready for HR Compliance in the coming year.  Each year we identify what is the latest new legislation, regulation, a new phase of a past requirement being implemented, or just some new trends or best practices, to keep everyone in compliance!

This year began in the same fashion, but although, HR is often the “land of gray”, and as one of our Founding Partners likes to say, “It depends”, this year those two sayings are more meaningful than usual. We have had a unique change in the political climate, with the recent Presidential election, and so many of our standard updates must be reviewed in a different light.

We usually start with the PPACA (Patient Protection Affordable Care Act), better known as Obama Care, highlighting the latest phase.  This year is no different, as the latest threshold for a “large” employer goes from 100 Full-Time Equivalent Employees, to 50 Full-Time Equivalent employees, in 2016, to be reported on in 2017. The reporting is to employees and the IRS alike, however, the reporting dates have been pushed back from January and February to February and March.

As those dates are after the inauguration of the new President-elect, we are not sure that the reporting will be kept at the dates currently listed, or if the whole act will be dismantled, reduced, or replaced.  We do suggest that you do your due diligence, and prepare your paperwork for the currently listed reporting dates just in case!  Remember this is the IRS we are speaking about, and no one wants to be on the wrong side of the IRS!

The next items we would like to focus on are new regulations for the State of CT.  We believe that although there are some different thoughts patterns in the Federal Government, the State of CT will implement and enforce their new regulations without fear of change. First of all, the State’s new Minimum Wage will rise to $10.10 per hour as of January 1, 2017.  There is no current indication that the Federal Minimum Wage will move from its current $7.25 per hour. Also, in the State of CT, we now have a regulation of what has been affectionately called as “Ban The Box” legislation.

That means that any employer in the State of CT, must remove any question from their employment application that refers to a candidate’s former arrest or conviction status for a crime. An employer may ask a candidate, later in the process (when considering them for the position) if they have had a conviction, and what that conviction was for, but only after the application phase is complete.  This will prevent candidates from being eliminated before they can have the chance to show their credentials and be considered for the position.  There are a few exceptions to this regulation. One would be a position that is legally prohibited from being filled with a candidate with a conviction of any kind.

Now we would like to get back to some of the most controversial legislation of 2016, that should have been implemented on December 1, 2016 – That’s right, the change in the Salary Threshold for exempt employees, more commonly referred to as the Overtime Regulation.  The promise of a change was released in 2015 by the Federal Department of Labor, and then the actual determination of the new regulations were released in May of 2016, for implementation on Dec. 1, 2016. The Federal salary threshold actually more than doubled, from $455 per week to $913 per week.

Many organizations began their evaluation of their current exempt salary groups early, and some even implemented the changes early to coincide with their fiscal year. However, there was an injunction issued by a Texas court to halt the implementation, and then the Department of Labor filed a suit to lift the injunction! Due to the times the courts are in session, the DOL’s court case cannot be heard until after the Presidential inauguration.

As you can see, we have a “Lot of Gray” and many “It Depends” going on here, and although we can report the facts, we must take a “wait and see” stance as well, to be able to give you clear facts for implementation of many new rules!

Please watch our latest video to view some of the finer points of the areas outlined here, and to hear our best advice for moving forward! We also encourage you to view our website on a regular basis for legal and other updates! 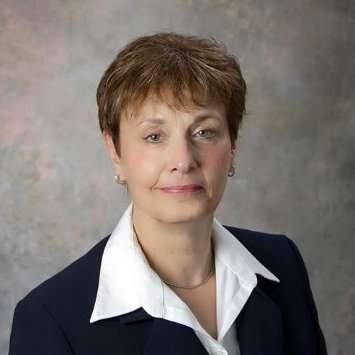