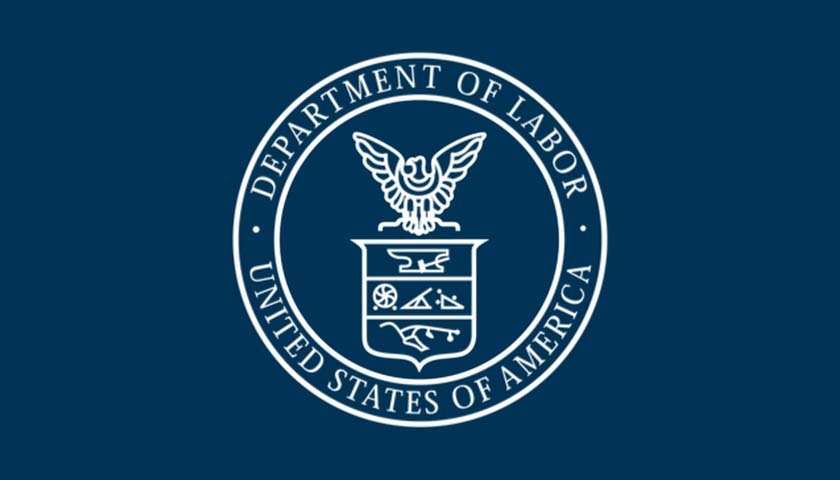 On September 24th, 2019 the U.S. Department of Labor (DOL) has announced an updated and final rule regarding overtime regulations. This ends a journey which has lasted over three years, through two different Presidential administrations.

For context, let’s remember where we have come to understand these new regulations:

The original change in the overtime rules were first announced in May of 2016. The main components then were:

This rule was suspended in November of 2016.

After President Trump was elected, the DOL began a re-do of the rules and asked for more than one delay. From time to time reports would come out as to the potential changes, but nothing definitive.

* Connecticut currently requires the minimum salary threshold to be $475.
** Connecticut does not recognize the Highly Compensated exemption

There will be more final details coming out by the DOL over the coming weeks. This new rule becomes effective in a little over 90 days on January 1, 2020.

What should employers do now?

Finally, Connecticut employers will need to keep an open ear to how the Connecticut DOL will react to these new rules as there are inconsistencies in some of the regulations.