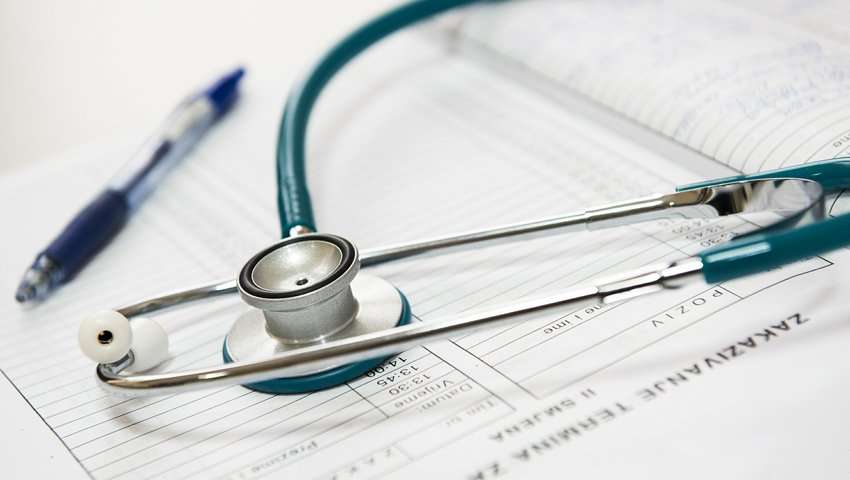 As we all know, the U.S. House of Representatives narrowly passed legislation known as the American Health Care Act (AHCA) to replace the Affordable care Act (ACA), better known as Obamacare. The next step is for the Senate to take up the bill, and many expect they will rewrite at least some portions of it. The main components in the House bill: